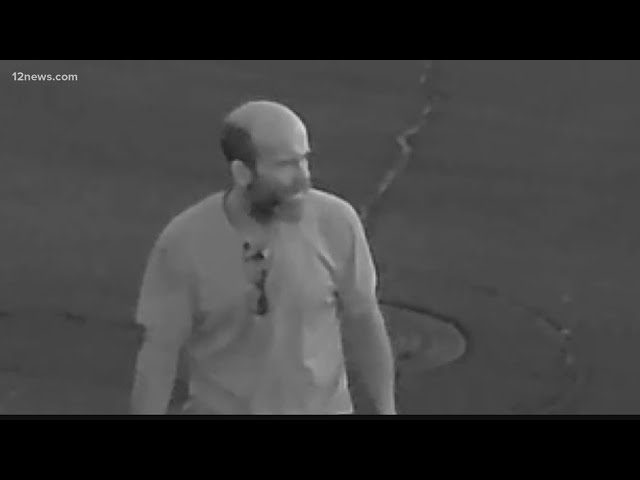 12News covered a large theft from Chandler resident Steve near Rural and Ray back in June:

An array of surveillance cameras recently caught a burglar in the act as the man steals thousands of dollars worth of equipment from a garage.

When Steve returned home Sunday night, he parked his truck in his garage and pressed the garage door button. While the door was closing, he went inside without a second thought.

Unbeknownst to Steve, his garage door only closed halfway and malfunctioned. That proved too much a temptation for a burglar driving through the neighborhood early Monday morning.

“The thief saw it and decided he was going to come in and see what was available,” said Steve, who doesn’t want his last name known as the burglar is still out there.

In a span of around seven minutes, the burglar – who police describe as a white man, with an athletic build, balding with a beard – helped himself to nearly $5,000 worth of professional audio equipment and tools.

Steve tells us that the thief, who he has dubbed “Baldheaded Blackbeard,” is still at large.

A private reward of $1,000 is being offered for the tip that leads to an arrest. Anonymity optional. Use the form below or contact [email protected] to share your tip or to get your own porch piracy case listed for free!

We will always post any helpful information and also pass it on to the relevant police department. In this case, the Chandler Police Department has specifically asked that you call them at 480-782-4130 if you think you know anything about this case or the person in the video. 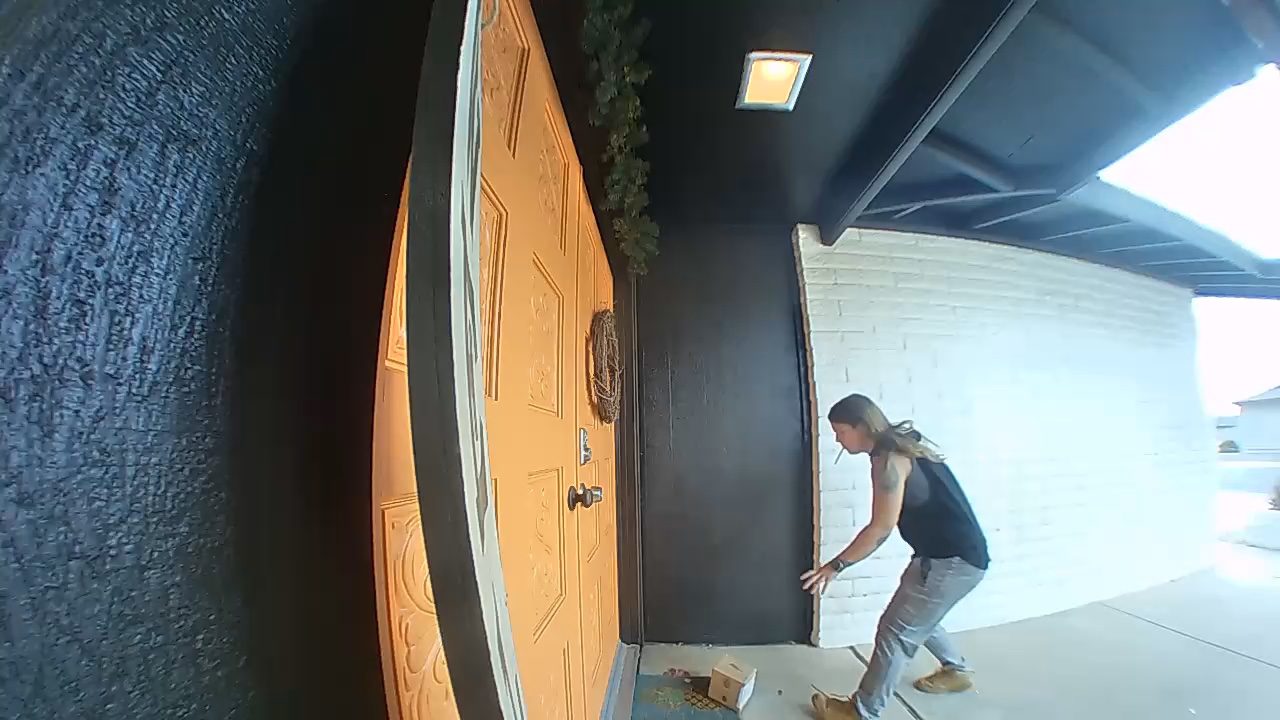 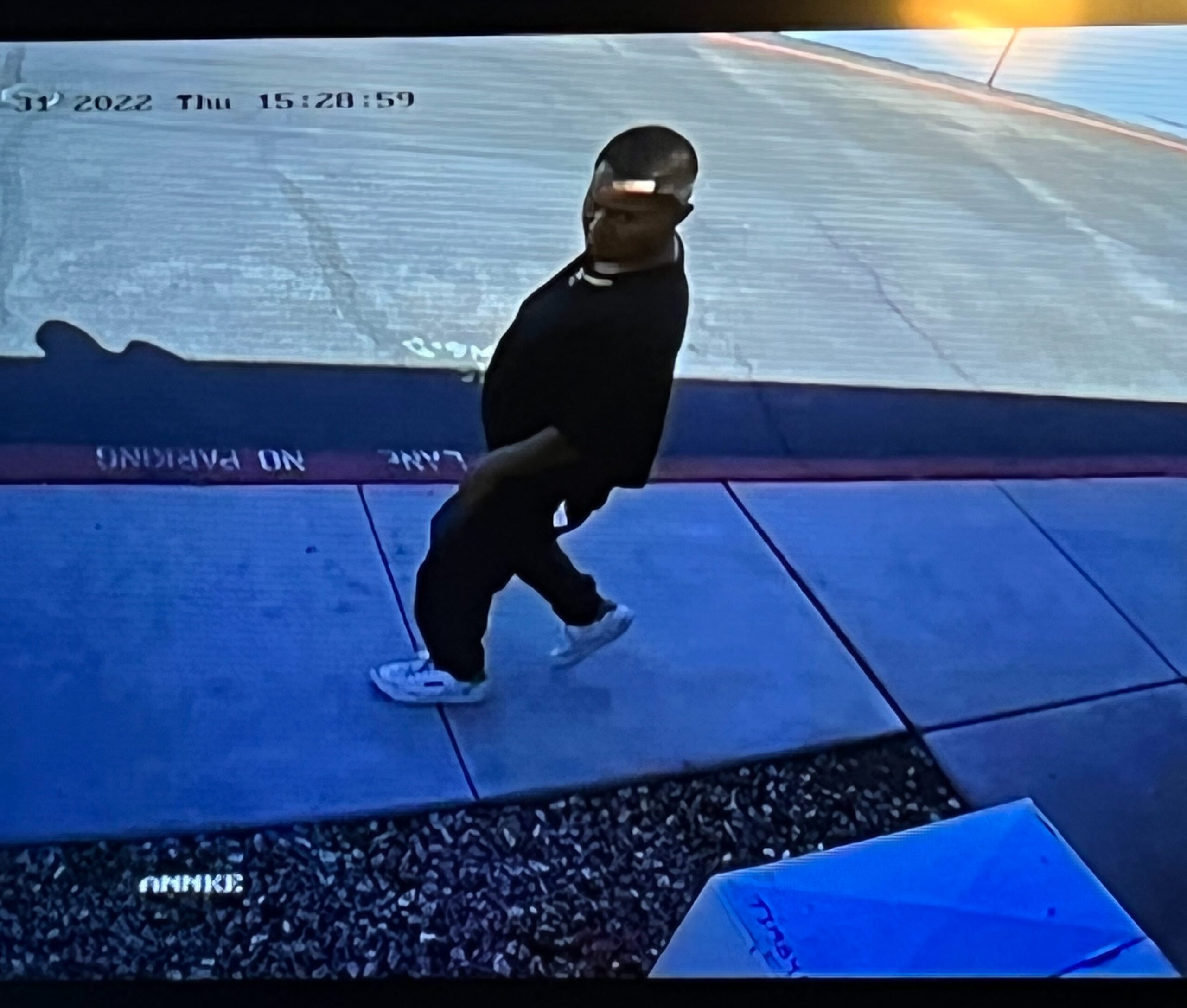 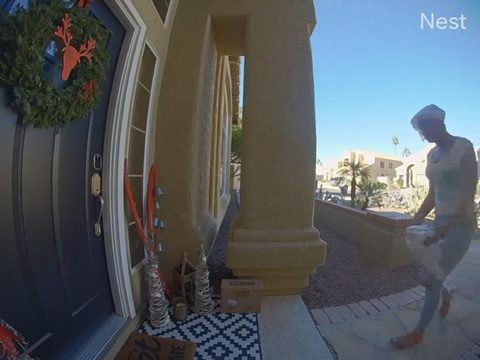 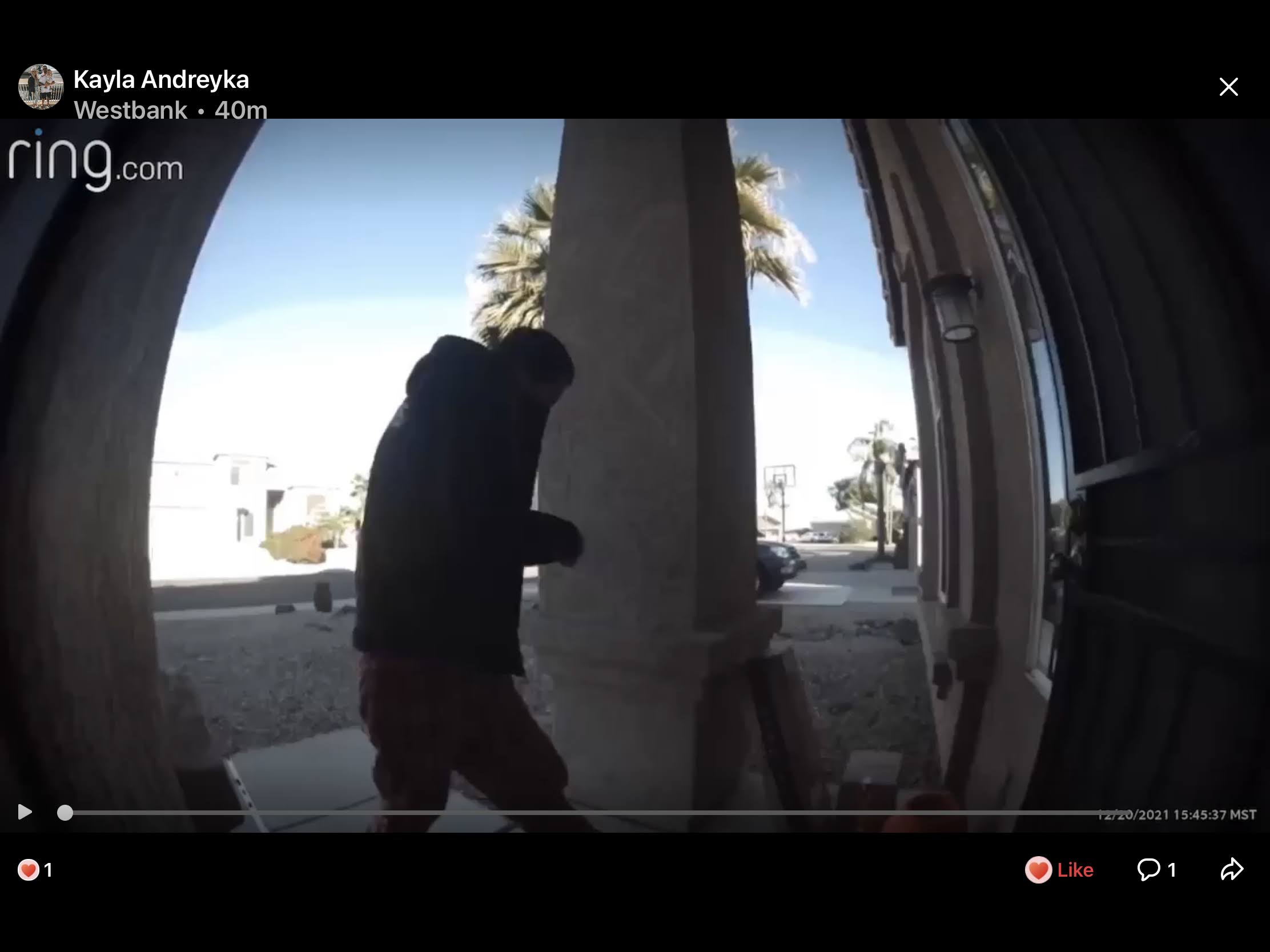 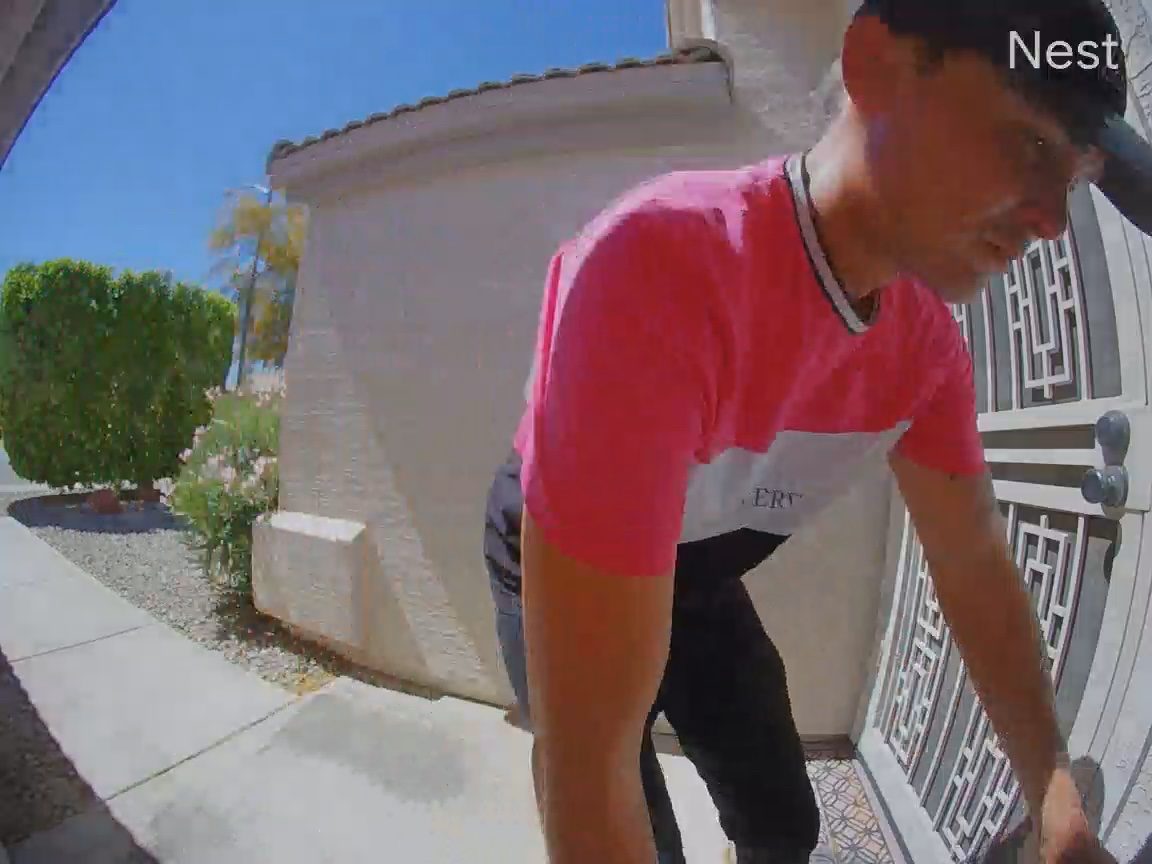